Warning: count(): Parameter must be an array or an object that implements Countable in /home/customer/www/jamesjankowiak.com/public_html/wp-content/themes/peak/single-portfolio.php on line 6 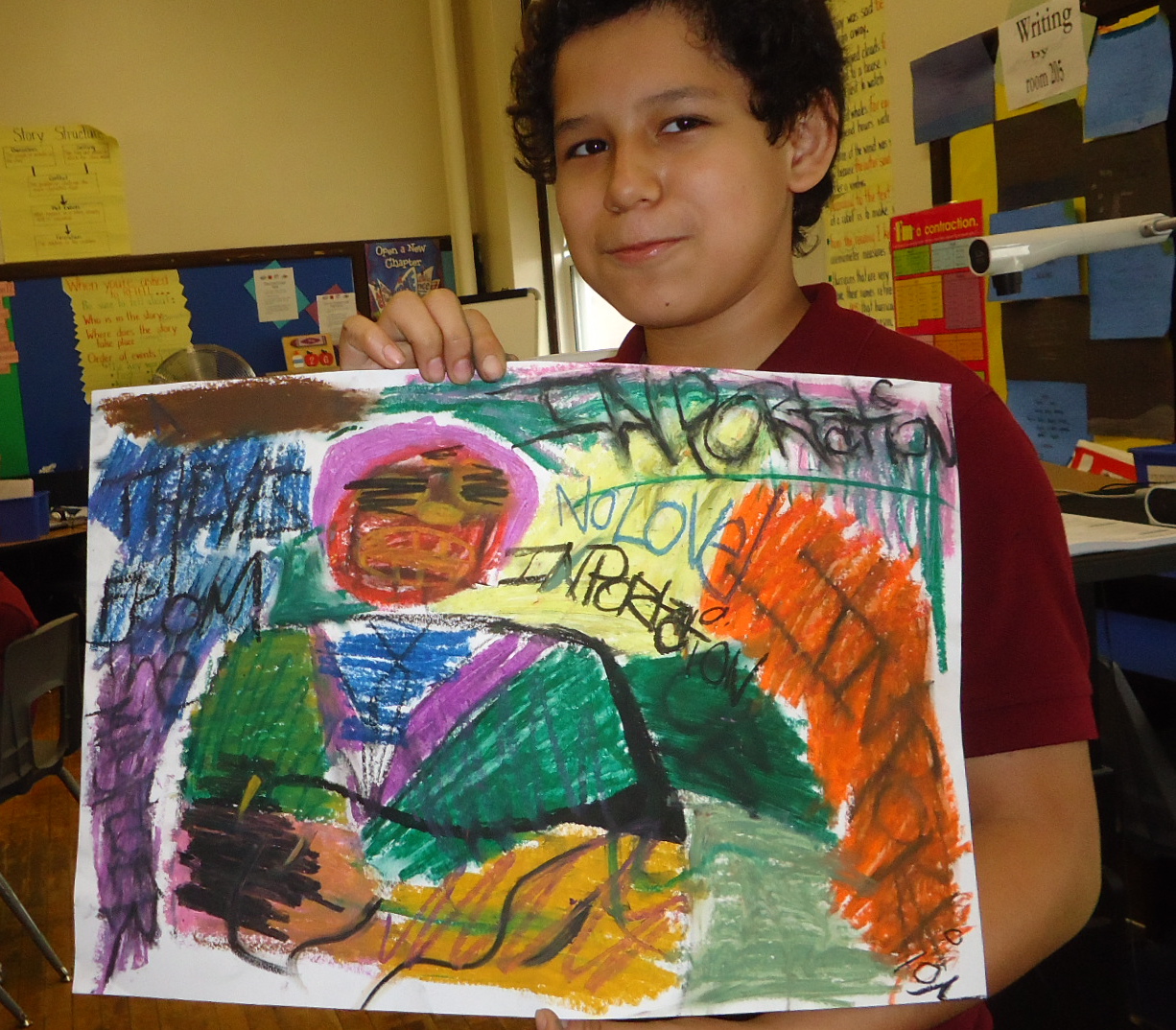 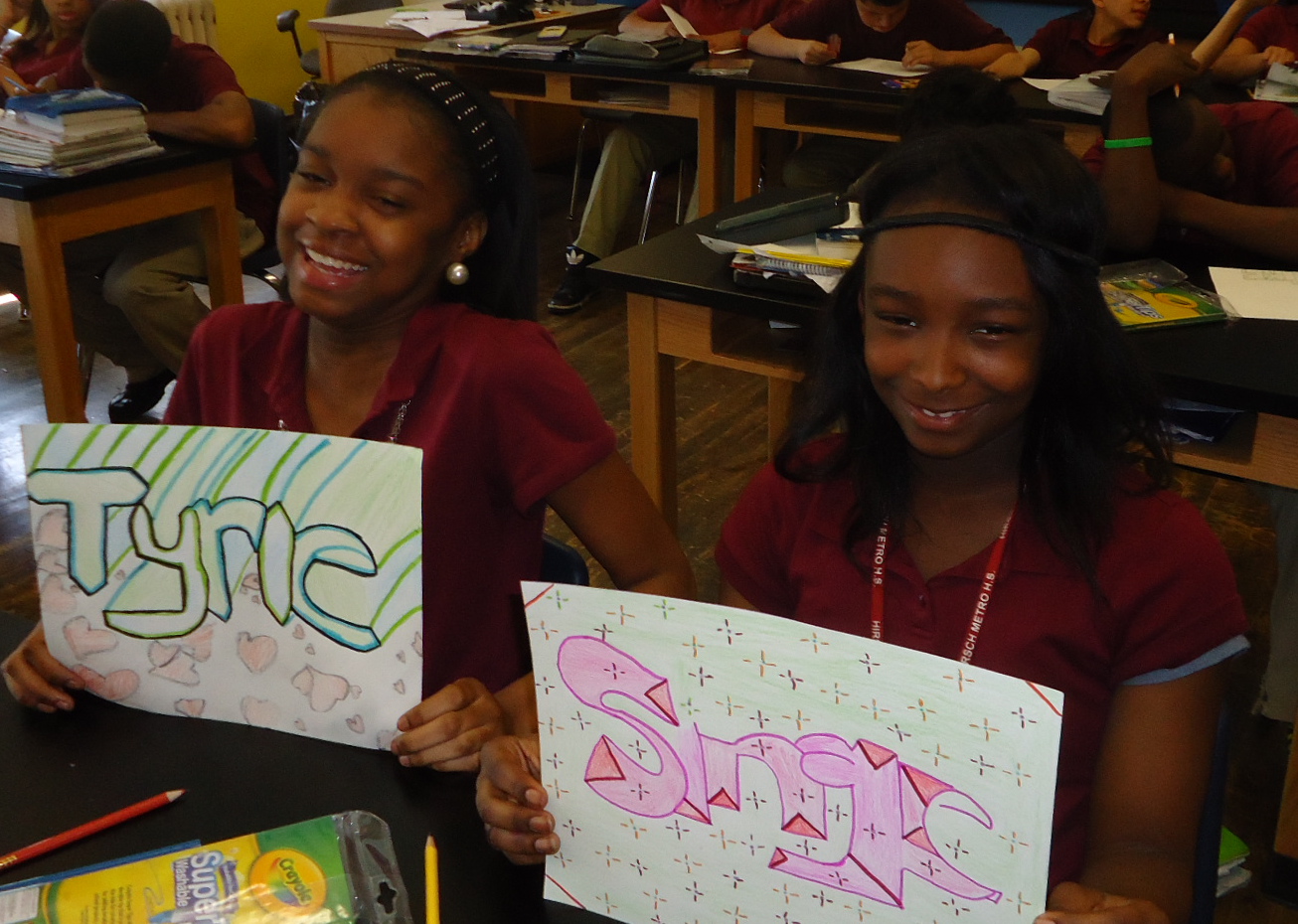 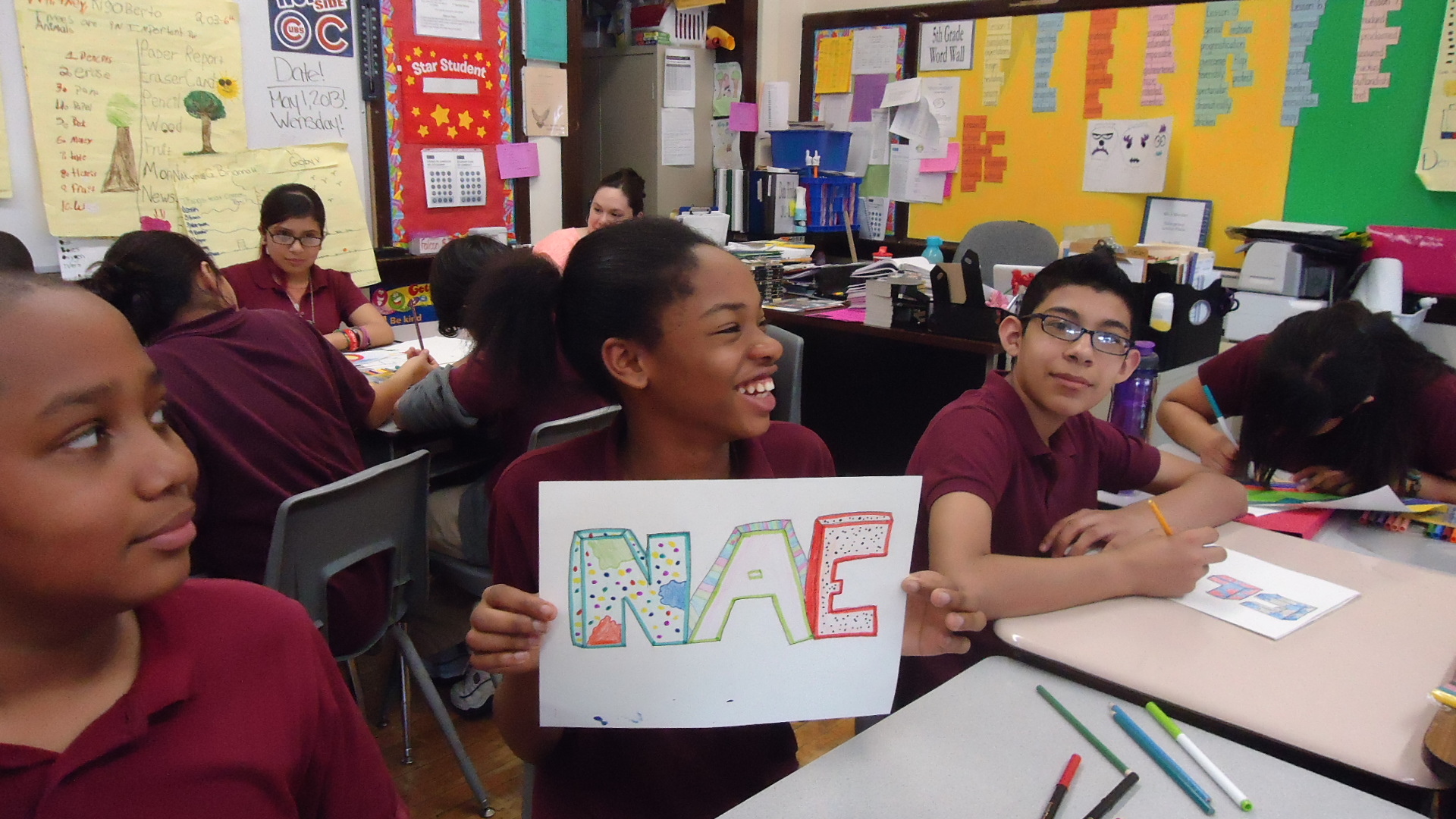 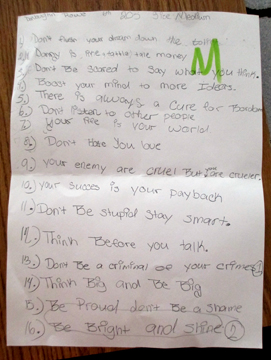 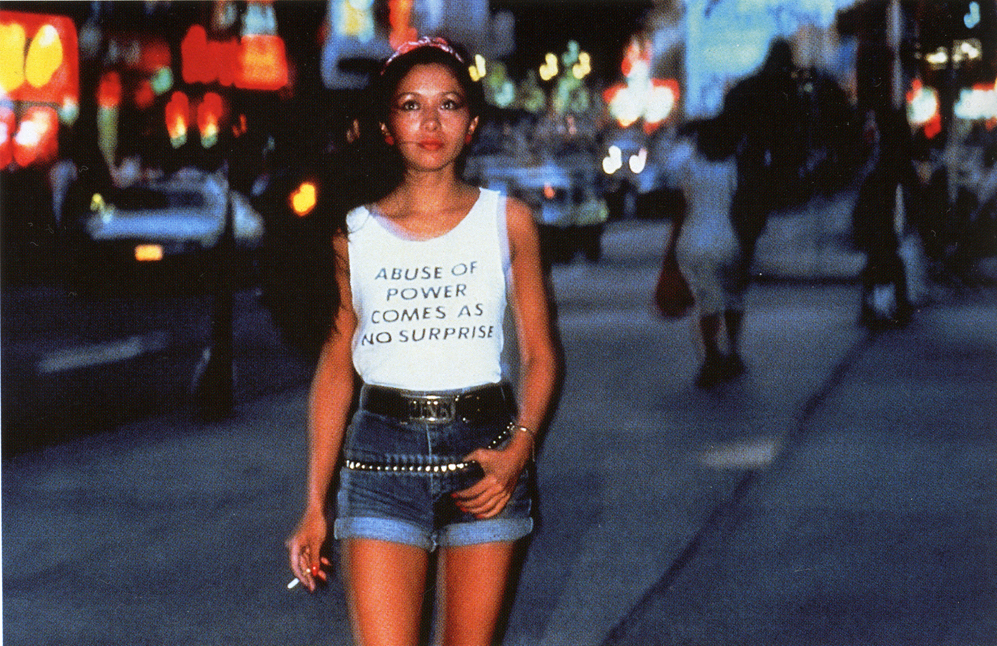 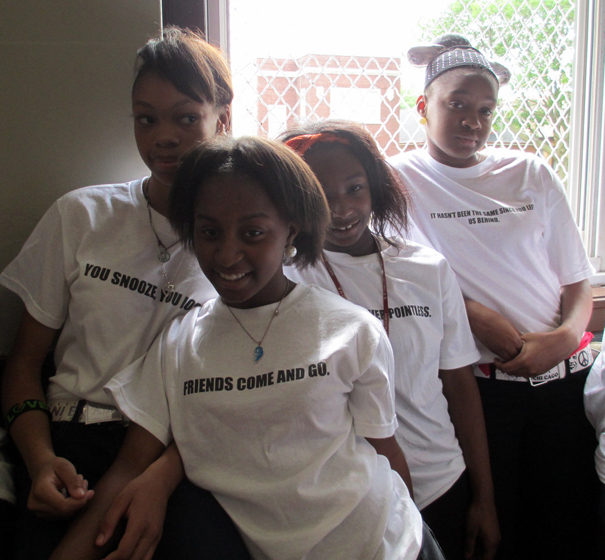 Focused on the works of Lady Pink and Lee Quinones, known not only for their prolific subway car painting, but also for their studio work. In the early 1980s Pink started collaborating on works with Jenny Holzer, one of them being the iconic photo of Pink wearing a t-shirt with the words “Abuse Of Power Comes As No Surprise”.

Classroom dialogue investigated messaging through modern advertising, graffiti art and tagging, and contemporary artists who use text as a primary feature of their work, such as Barbara Kruger and Jean-Michel Basquiat.

This was the final phase of the 16 week residency, where we focused on reading and writing skills. Students were to create a list of at least 15 “truisms” of their own, 15 sentences that expressed something true to them, sometimes, specifically to them.

I was amazed at how open and free the classroom vibe became. The positive energy flowed through them, although sometimes through a painful process of recollecting. but always allowing their true self to surface. Nice way to send the 8th graders off to high school too.